The Frequency of Sounds

Sound is important in our lives. Sound is the source of transportation and the way to exchange information with one another. We recognized many things due to their sound patterns and we also enjoy many musical talks. Some sounds are called ultra sonic. The use of ultra sound waves is now common to explore and search in trade and industry, to cure and diagnose the complicated diseases. These waves work on the base of vibration, echo and principle of vibration. These waves can differentiate between different states of matter. The human beings can hear sound waves with frequency of 20 to 20 thousand Hertz. But the frequency of non-audible sounds is between 20 thousand hertz to 2 billion hertz that's why we cannot hear them.

Radii waves are electromagnetic waves of short frequency and the waves of T.V broadcasting are higher electromagnetic. Electromagnetic waves don't require any medium to travel but the waves of sound do. These waves move ahead without water and air and but in space. If the frequency of a wave increases very much it is converted into rays that moves straight. The waves of less wavelength and high frequency can pass easily from anything. Allah says in the Holy Quran at many places that everything prays to him. It means that everything in the universe speaks, listens and recognizes each other.

A Computer of Galaxy System

Allah has created every individual in this universe. In the computer, all information is stored about the galaxy system. Like a computer disk the information is stored in every computer. This continuation of information of galaxy system travels every moment through waves. Every living object exchanges information with the other living ones. Scientists consider the speed of light the fastest but it is not as fast as it could disconnect time and space. The distance between time and space remains within the reach of waves. If any individual does not exchange the information regarding ghosts, angels, skies and earth in his mind then he cannot discuss about angels, ghosts, trees, mountains, the sun and the moon. Thoughts in individual of all types of species in the galaxy system and universe are transferred to us through waves. Similarly, all thoughts concerned with our lives use to transfer to every creature through waves. This is another matter that all other creatures except human are not aware of this law.

In fact, the transfer of thought can be the source of recognition of any creature. We are impressed by a man or any creature because the waves of that creature get absorbed in our inner self. The unconscious of human beings maintains a continuous link with the far flung corners of the universe. With this link a man can convey his message to every particle of this universe and can also be aware of the thoughts of others. But the only thing that a man should be aware of this law is that all creatures of this universe are linked through waves. Thought is information that every moment is closer to life or keeps us away from this worldly life. 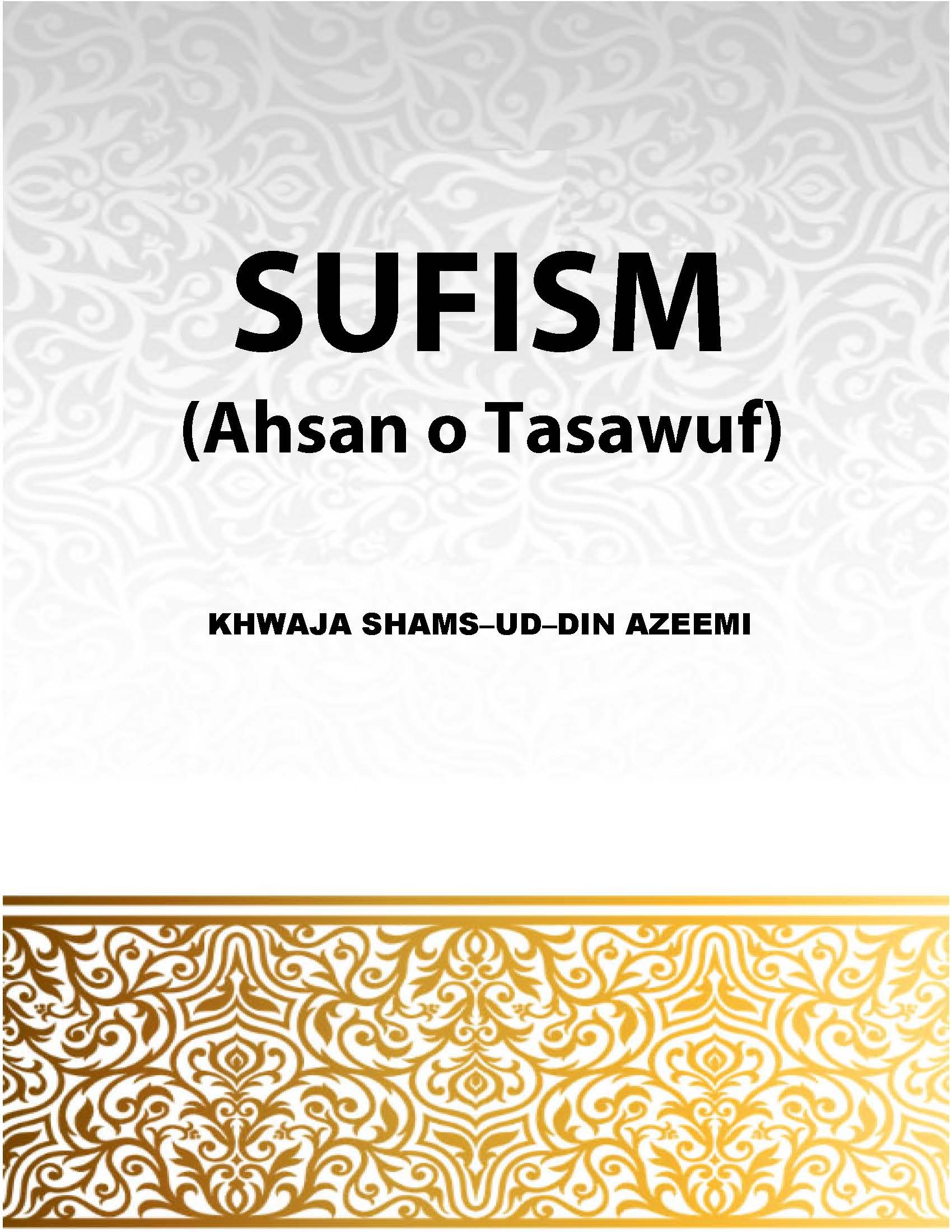