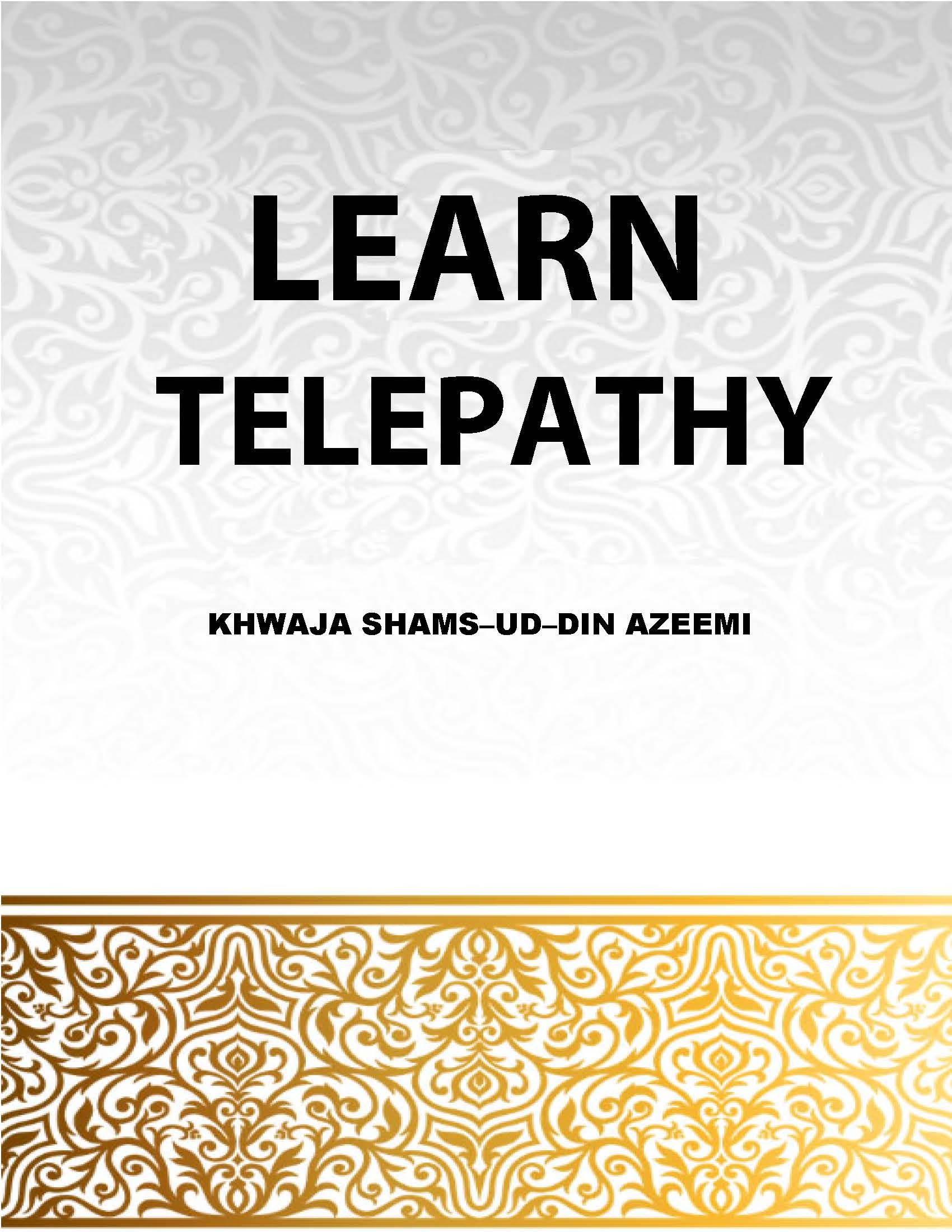 This book is dedicated to those lively-hearted

friends who want to reach the pinnacle of

humanity through service to mankind and to

those scientists who would adorn the Earth

"Human beings are conversant with the act of 'articulation' from the very beginning. In talking, the sound waves with predetermined meanings convey the information to the listeners. This method is a duplication of that communication style which takes place between the waves of Ego. It is a common observation that a dumb person conveys everything with a slight movement of his lips and those who are versed with lip-reading; understand everything which he desires to convey. This too, is a replica of the same method. Animals convey their feelings to their fellows without producing any sound. In this case, too, the waves of Ego are operative. Trees also converse and communicate with one another regardless of the distance existing between them. This conversation not only takes place amongst the nearby trees, but the trees at far off distances also take part in it. The same law is valid for the minerals as well. Stones, pebbles and the dust particles also negotiate with one another exactly in the same style."